2019 VW Beetle (Never to be Released in Australia) 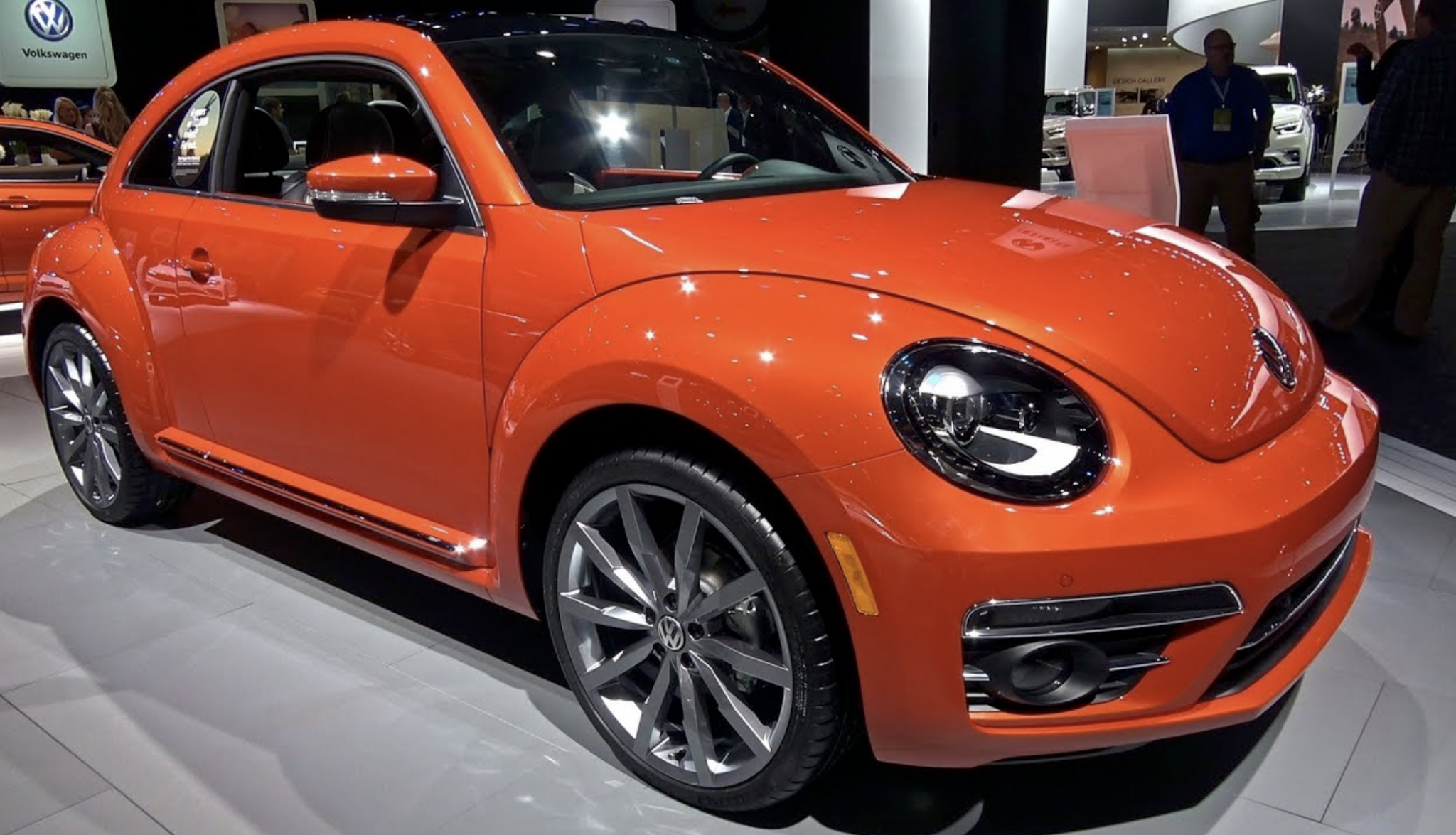 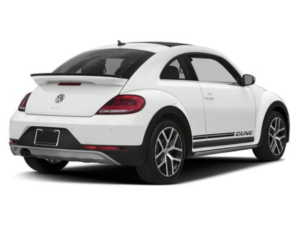 There was a last minute revival of the beetle in Europe that saw a face lift model of the “new beetle” released. It was much slicker, had better styling and one can only assume was packed full of features.

After this run of Beetles which is due to finish production in 2019 VW has vowed that the Beetle is dead and will not be looking to do any more face lifts.

Unfortunately for the Australian market the newest version of the beetle is not available to us. The last beetle sold in Australia was in 2016 with a Beetle classic final edition of which only 53 vehicles were Made and sold.

Sad it may be, take look at what we might have had.

Australians who desperately wish to own a Beetle will have to make do with the “new VW Beetle” We covered that vehicle off in the article below.