The Problem with European Cars 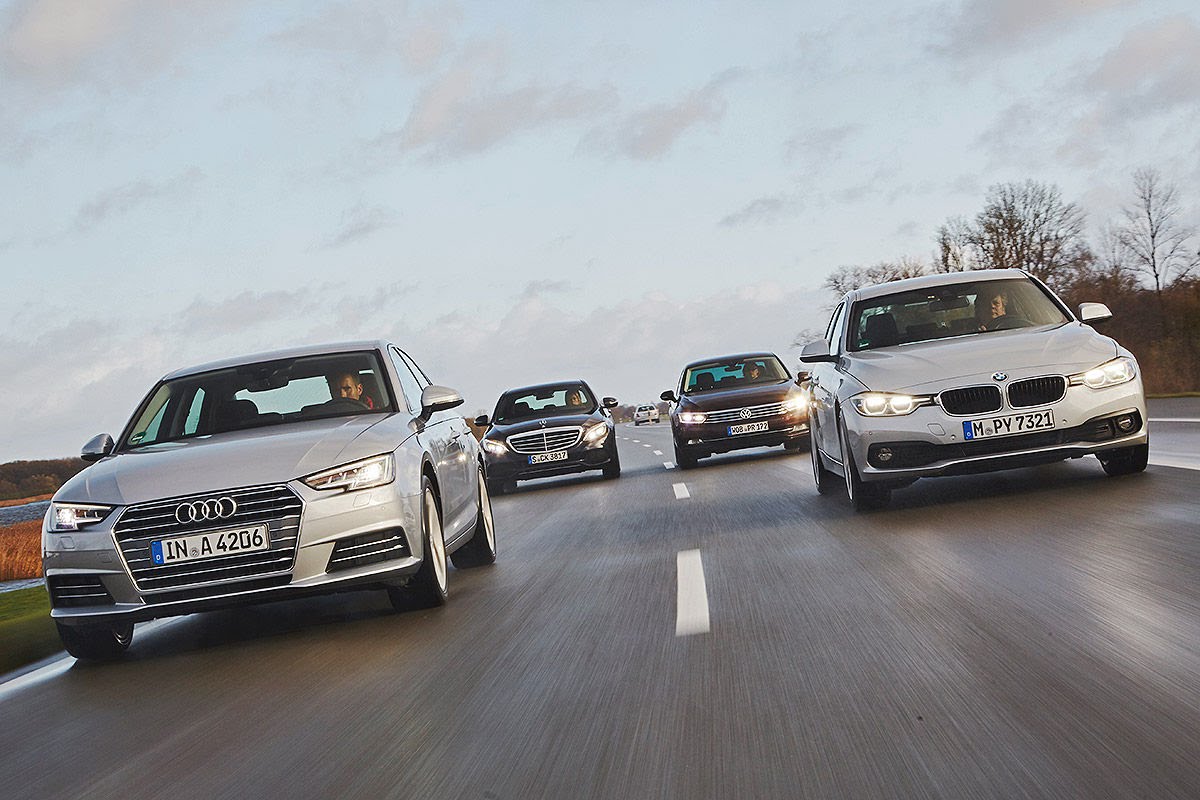 GDL Automotive Services is your one-stop European car specialist. All makes and models from Renault and VW through to Jaguar and Land Rover. Have your Euro car taken care of by mechanics trained on your make of vehicle. Book your European vehicle in for service or maintenance now. Click here to make a booking.

Have you ever wondered why your mechanic is always advising you against buying anything made in Europe?

There are several factors that contribute to this, some of which we have covered in previous blog content. One such issue is the lower quality of vehicle coming from less reputable manufactures. We covered this in the article listed below.

The problem with cars sold by Holden and Ford.

Similarly the European vehicles are more expensive to maintain but the main factor for many mechanics advising clients on the dos and don’ts of trying to “one up” your neighbours by parking expensive motor cars in your driveways is the the cooling system issues these cars have.

Almost all European manufactures from Mercedes Benz down to the proper junk produced by Opel use cooling system components produced from plastic instead of alloy. Water pumps, including the impeller, coolant fittings, thermostat housings, radiators and cylinder head outlets are all known be cast in plastic.

This is cheaper to produce and does not last as long as alloy. Its a win, win for big car companies as they can sell an expensive car for more, produce it for less, thus maximising profit and then sell you new parts sooner than a Toyota or Nissan would have to. 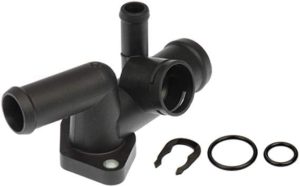 Sure your TV and microwave at home are made of plastic and they don’t die that often, however your television is not exposed to temperatures that fluctuate from four degrees to one hundred degrees and then back to four degrees at least twice a day, if not more. This constant dramatic fluctuation in temperature renders the plastic about as useful as Donald Trump listing accurate statistics of natural disaster victims.

The plastic very rapidly deteriorates and becomes brittle, the black in the plastic turns a brown or orange colour and the plastic literally falls to pieces. This is problematic for car parts designed to hold pressurised liquids and that is exactly what your cooling system is.

What inevitably happens is this. A vehicle presents with a coolant leak, the mechanic pressure tests it and finds the leak. Lets say the leak is the water pump. The pump is replaced, coolant flushed and replaced and you’re on your way. Two weeks later another leak. You assume your mechanic is rubbish but you return. Nope, now its your thermostat, no worries, more money and  you’re off again. Two weeks later another leak, same again. This time its your radiator. The whole cooling system is the same age and in the same condition. It all needs replacing.

In short the European cars are made with lower quality materials and don’t last as long. They can be repaired but replacement parts are plastic too. So its only a matter of time before you doing it again.

How To Avoid Depreciation On A New Car Purchase.
September 14, 2018