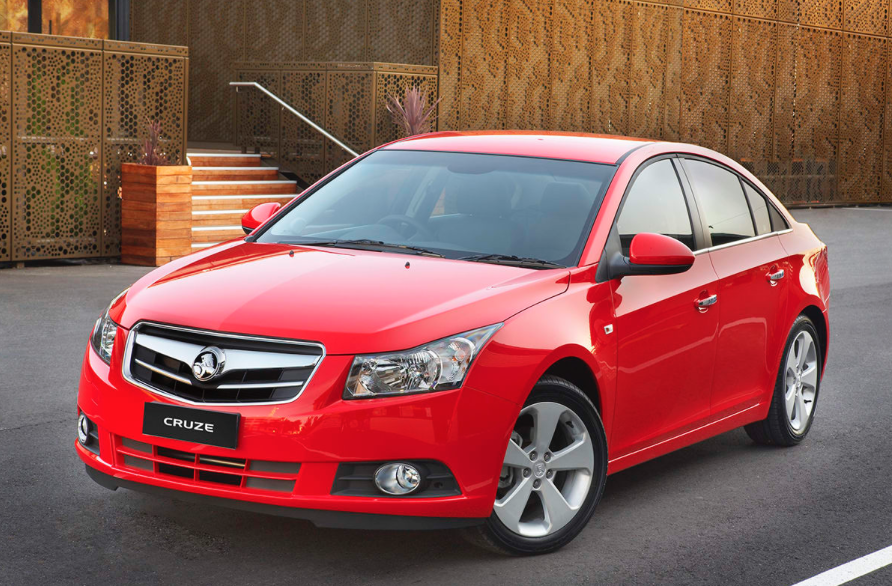 The Holden Cruze is the automotive equivalent of your neighbours dog taking a dump on your front porch. If you can’t guess from the opening sentence they are not an exceptional vehicle by any stretch of the imagination. The list of common faults with them is miles and miles and miles long. We have documented some of these in the article on the mechanical reliability which you can review by clicking the link below.

Another of these common problems is the issue that arises from a blown head gasket. The Cruze itself is not common for blowing a head gasket. That is to say that it is not overly susceptible to blowing heads however as with any car, if you overheat it long enough it can and will blow the head gasket.

If you get to this stage of a repair required after an overheating issue please take this advise.

REPLACE THE WHOLE ENGINE. The Head is alloy however the engine blocks are what Holden are calling “low mass (hollow Frame) Cast Iron blocks. Basically this wanky feature means the block has less metal in it. This makes it lighter. However it also means that when it gets hot it twists and bends the same as alloy.

If you have overheated the engines to the point that the head gasket has blown, you will have caused the alloy head to go soft meaning it will have to be replaced. This is not uncommon in modern engines after overheating, however in most cases the engine block is ok. This series of engines that are used across many of Holden/opel range of vehicles all use this “hollow Frame” and when they get to hot they warp.

Throw the whole lot in the bin. If you don’t the risks are reduced oil pressure to the components including sensors in the head, reduced compression, oil and coolant leaks and generally running like a milk wagon.

Book your Cruze in now to have it serviced and maintained by a team that specialises in the Holden range of vehicles.
Warriewood 99795933 or Hornsby 99872818