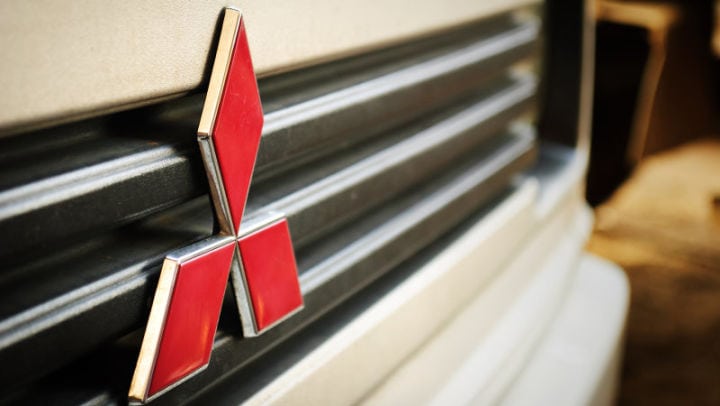 As the murmur dies down after the VW emissions scandal that rocked the world, the automotive industry has taken another hit with three of its heavyweight players caught up in the latest scandal.
A recent merger deal between Nissan and Mitsubishi resulted in Nissan retaining one third of ownership over Mitsubishi for a price tag of $2.2 Billion.

several discrepancies between the claimed fuel economy of the vehicles and the test results. This left Mitsubishi with a few questions to answer.
It came to light that Mitsubishi had lied about its fuel economy figures. The more authorities dug the more unravelled. Mitsubishi to date has admitted to lying about fuel economy figures on all vehicles released in Japan as far back as 1991. They claim that vehicles sold globally have a legitimate fuel economy number attached to them, as time goes on this may change. In the wake of the scandal several high ranking employees at Mitsubishi have stepped down with a shareholders meeting scheduled for June 24th, where more heads may roll.
In the wake of it all, Suzuki have somehow put their hand up and admitted to the same crimes. The Japanese Authorities have commenced forcing all Japanese car manufacturers to resubmit their figures.