Suzuki To Increase Its Prices 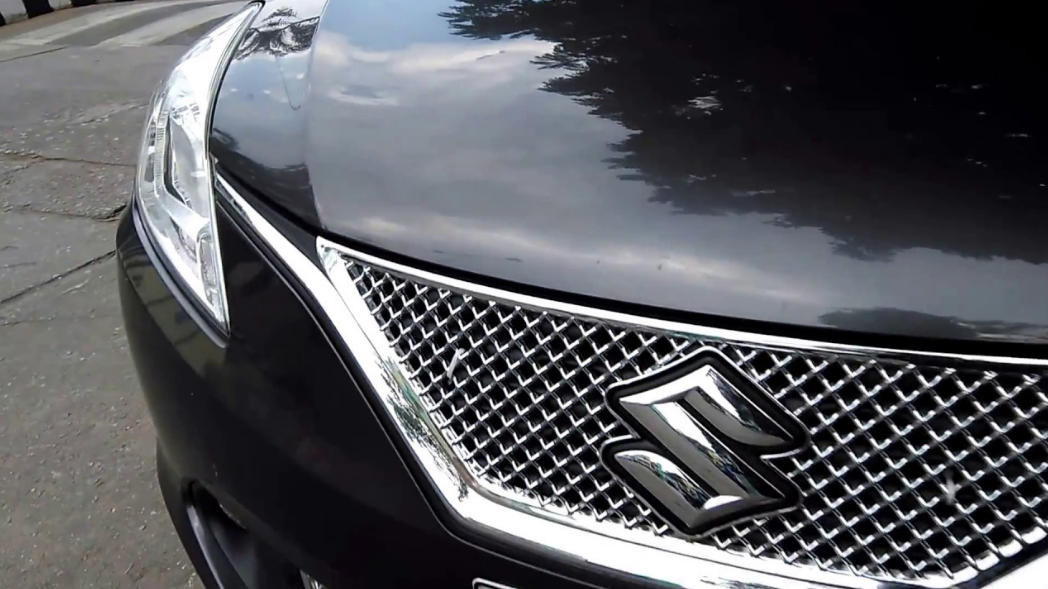 The company Maruti Suzuki India limited is an indian based automobile manufacturer and owns 56.21% of Suzuki motor Corporation Japan. So basically Maruti Suzuki is the majority shareholder for the company commonly known in Australia as Suzuki.

This indian based company has announced in December 2018 that it will be increasing the prices of its range of motor vehicles globally. “the cost of company’s vehicles has been impacted adversely due to increase in commodity prices and foreign exchange rates” he also stated the following
“hence, it has become imperative for the company to pas on some impact of the above additional cost to customers through a price increase across various models in January 2019.”

He was unable to specify how much the increase was expected to be but did indicate that the price hike will likely differ across the range of vehicles Suzuki sell. It is expected that this also applies to the Suzuki motor cycle range.

Provided the pice hike is not astronomical, it is anticipated that the increase will have little impact on Sales of Suzuki in the short term. Currently Suzukis motor car range is somewhat competitive in its pricing and offers a mechanically reliable vehicle. Consumers are unlikely to shy away from a small increase in cost.

This announcement comes just days after Isuzu announced an expected price increase in 2019.