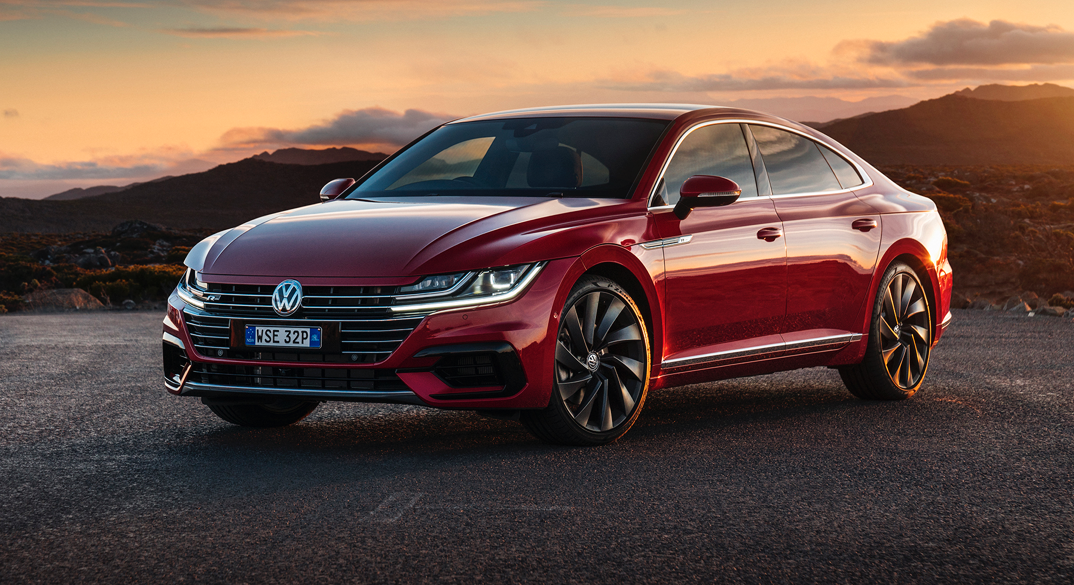 The VW Arteon is a rare site on Australian roads which is unusual given the style and elegance it offers. Vw have stepped it up a notch with this vehicle to nose its way into the luxury car market a little bit more. The Arteon was intended to be a sports back luxury car designed to appeal to executives and other big pins in the business world. Its comparable to the Audi A5 or even the Kia Stinger with its level of sophistication.

Styling wise the Arteon is some new and exciting from VW and my personal opinion is it looks the part. The front end with the extended grill and day time running lights looks fantastic and the slick sports back adds to the vehicles class. For super connivence the sports back acts like a coupe giving extra boot space.

Mechanics and features wise VW has not really done anything too new with the Atreon. Granted all the bells and whistles VW have in other vehicles are all shoe horned into this car but it does not flaunt any new features the VW have not already announced on other vehicles. 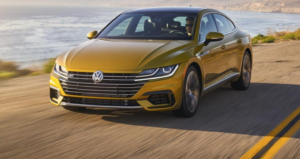 Many consumers looking for things to complain about state the Arteon has nothing new to offer, which is true however why fix what is not broken. The VW is already a sensational car to drive and for comfort and styling I believe it out does its competitors. Life long VW fans looking for something so new it will blow their hair back will be disappointed, but we can’t really fault the car.

Be mindful of the cost of maintenance with the VW’s. As with all European vehicles, the service costs are greater than the Korean or Japanese counterparts. We have cover5ed that in the past In the article listed below.

The trouble with European vehicles.

Overall the Arteon is a beautiful car to drive, offers sensation features and creature comforts however its nothing new for the brand and many consumers are bored and looking for something extra especially for the money VW is asking.

The price is a sore point with a base model costing $65K plugs on roads. For that money you could land yourself a Mercedes Benz C200, an Audi S3 Quattro or an Alpha Romeo Giulla. Is the Arteon comparable to these vehicles, I argue not.

The Arteon is a sensational vehicle with lots of features however I feel it has been priced out of its market. There is no hesitation in advising consumers to buy these vehicles but feel you can get more car for your money if you look at other makes.