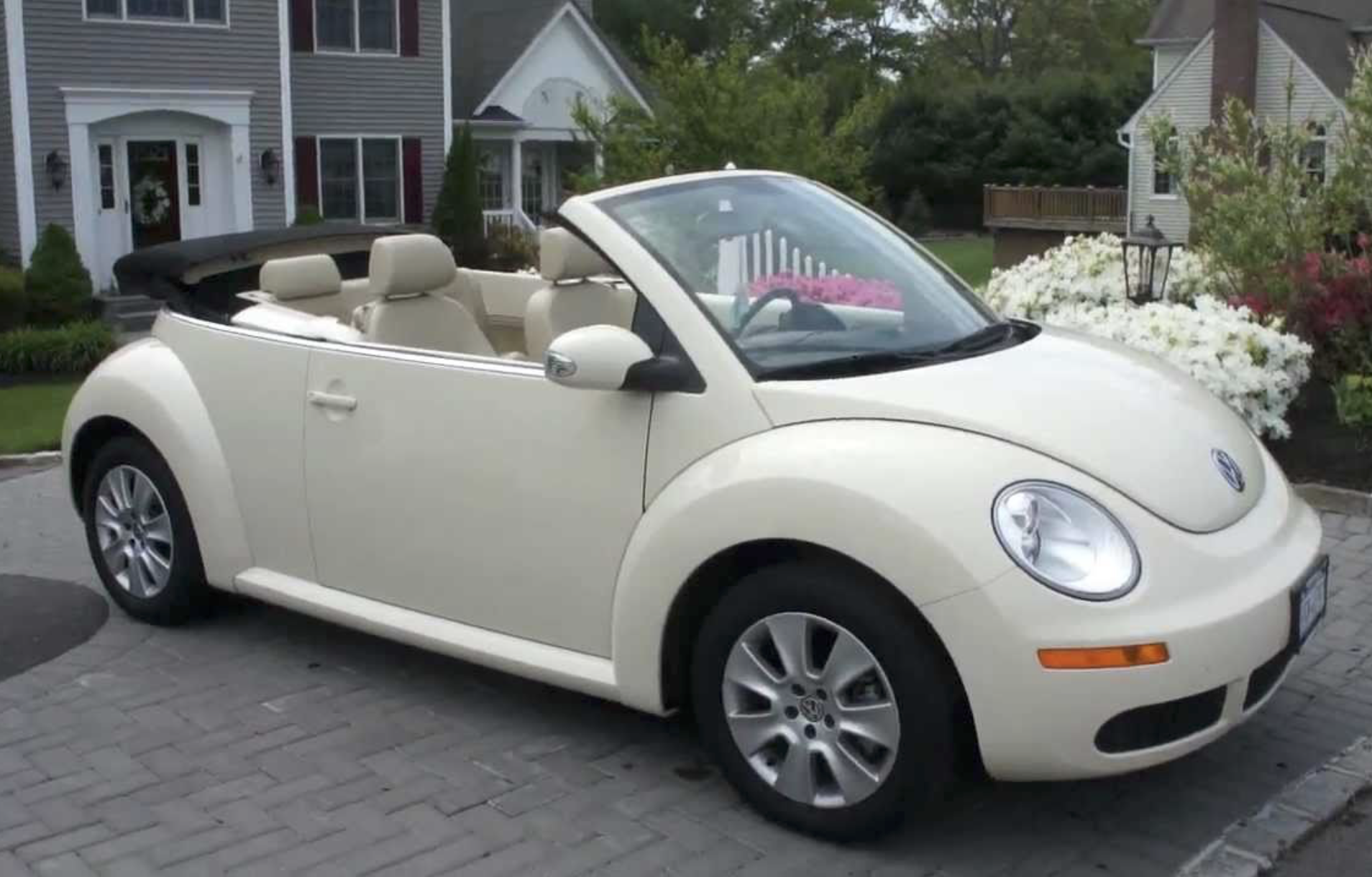 The beetle is a cult vehicle made famous in the sixties with the hippy movement. It became the car broke uni students owned until VW released the modern version in the late nineties and simply named it the “new beetle”.
In its day it was quite a car and attracted a lot of interest from those who had developed a passion for the vehicles in the sixties and seventies along with a new found fan club who were most born after the original models.

The cars featured a large amount of state of the art tech and features coming with convertible options and with many electrical features considered to be advanced for the time. They also came with a fake flower on the dash, a part so frequently stolen that buying replacement flowers from VW became difficult in the early 2000’s due to over demand.

Currently almost twenty years after they were released the cars a developing some major mechanical problems caused by age and as such we generally advise avoiding purchasing these cars. The exception of course is if you have developed an uncontrollable desire to own one as you are now a “cult fan”. 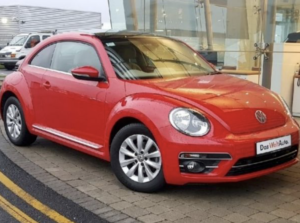 As with all cars any decent mechanic can keep the car running and in good order if your budget allows for it but be mindful that the New beetle has not aged very well, particularly the mechanical side of the vehicle.

As with most European vehicles a large amount of plastic components that just don’t stand the test of time.
We have covered this in depth in this article here

The trouble with European cars

if you are head strong and still want to buy a VW beetle there are several common things to watch out for when purchasing.

2 Door locks and window regulators: both components are very common for failures. Make sure all the windows work, the central locking works and the doors all open and close.

3. The cooling system. As with all European cars, the coolant fittings on the engine are all plastic. Once the VW reaches the age that the New beetle is at the plastic has begun to perish and coolant starts leaking. The issue here is one you replace one cooling system component the next weakest link in the chain breaks. Once your VW is leaking coolant, you will be chasing coolant leaks for a few years.

4. The six speed automatic transmission were some of the earliest DSG transmissions. This is a particularly troublesome gearbox which we have covered in this article here.
DSG Transmission Common Fault.