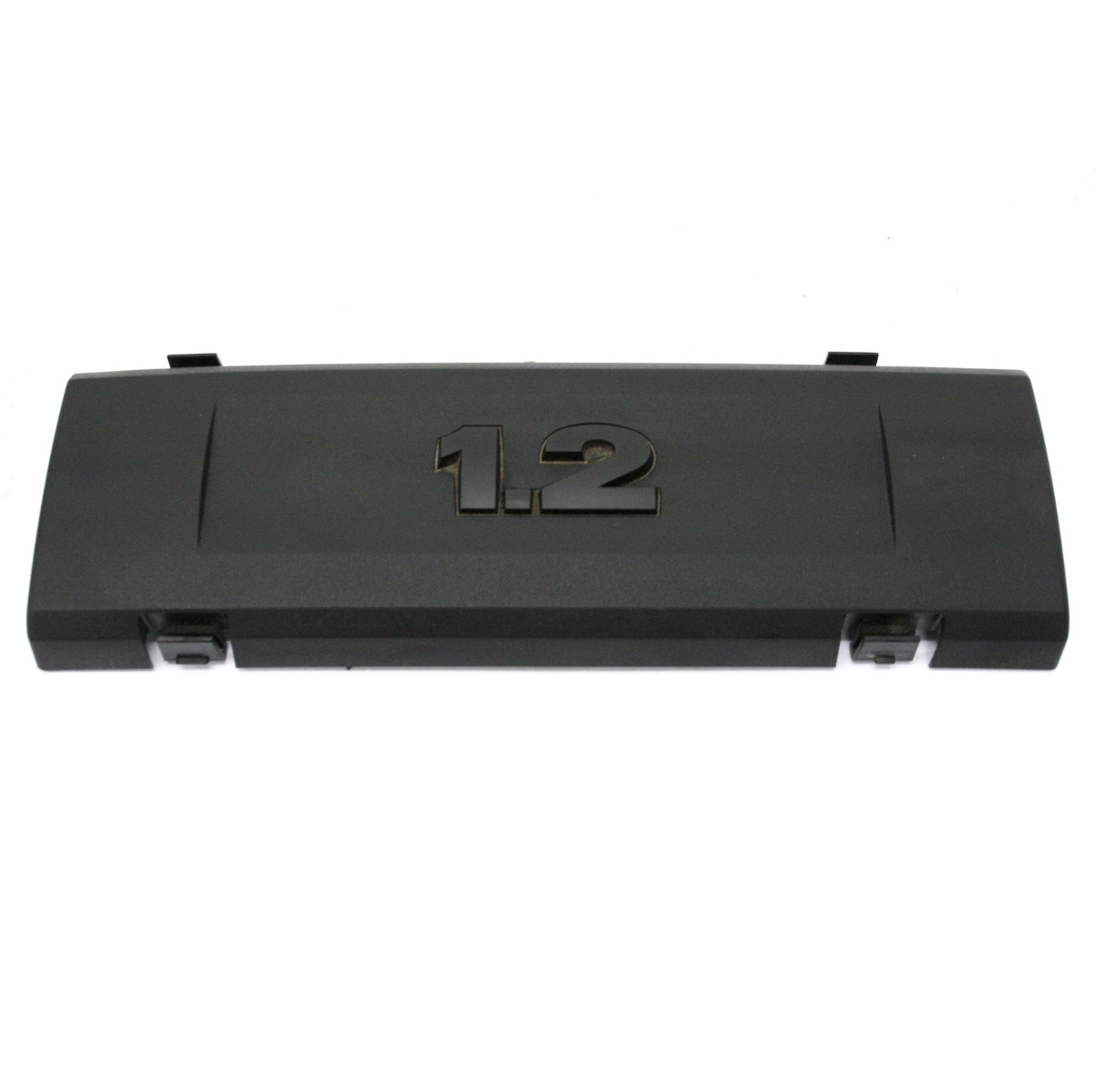 VW is generally a reliable brand with a few exceptions. One of those exceptions is the 1.2 litre engine in the Polo. The 1.2 is underpowered lemon and is known for a variety of common faults.

In early production the Inlet cam gear was plastic and known for failing causing catastrophic engine failure. VW issued a recall for these and a replacement gear was used that gave less trouble. The fault was then rectified and all engines produced after the recall had the new superseded part fitted.  Assuming most people got the recall down this is no longer a problem however there is every chance that some owner did not get the recall carried out and still have a faulty plastic cam gear fitted. 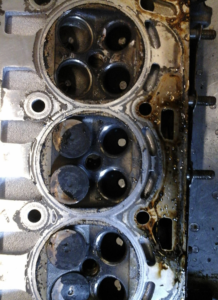 Even after the recall there engines were still giving trouble with the timing chains. Offical word from those who have suffered this fate is the workshops are saying the timing chain jumped teeth however this is a symptom not a cause. Timing chains simply don’t jump teeth on their own. Either the replacement pulley is not up to the task or the chains do infect stretch or fail (this is not uncommon for a large variety of engines in different makes and models)

Regardless of the cause, the result is still the same. Major internal engine damage. In some cases complete engine replacements are required.

If your looking at a VW there are two engines we advise avoiding this 1.2 litre and the twin charged 1.4 fitted to the sixth generation Golfs.

We have covered the 1.4 engine in this article here. 1.4 Twincharged engine failure.

If you are unsure if your vehicle has had the recall or the state of the timing chain and or gear (no proof one way or the other has been found) It is strongly recommended that as a preventative maintenance item you replace the timing chain and the cam gear, this will be a costly exercise but its cheaper than rebuilding your engine.

Do you need help with your VW click here to make a booking today.